I stand corrected, or in this case educated

Well first of all my apologies, cosplay, of course I get that. Makes perfect sense. Speed readers unite.

I know all about anime, and can spot a steampunk outfit from across the street, but this one has passed me by, or at least my neighbourhood in Halifax, Nova Scotia.

I read more, once I read the helpful comments, and realized that I understand cosplay, and like all women have been doing this, dressing in character or like a character, so much of my life.

Hands up if you ever suited up for work, or heaven forbid are old enough to remember when dressing for success meant a version of what men wore right down to the little scarf numbers (Palmer and Pletsch did early do-it-yourself instructions) that were lady ties.

Haven't we all done this? Haven't most women dressed the part at some stages of their lives, or tried to redefine themselves with wardrobe changes?

It is a really interesting question.

The woman who is caught by a co-worker out getting milk and is horrified someone she works with has seen her without make-up.

The way you feel in your first heels, like a real grown up woman.

The way you want to get out of those heels the day you decide you are wearing them for someone else.

Why you put on your lipstick when you have had bad news.

Why wearing flannelette pyjamas makes you sleep safe like your dad was still in the living room.

Everyone is so sure the way women should look and we try so hard to pick up on that.

What are you wearing is the first most important question.

I wonder if we are really asking, who should I be?

Or how much unlike you can I risk.

At some level I think sewers, an undoubtedly cosplayers, are exploring this - one trying to find self definition through self expression, possibly the other trying on different ways of being.

As for me right now as my own life is opening up again, post child raising, work more strategic than routine, I am wondering if it is time to dress the outside like the inside - which is something I am going to have to do myself.

Just when I was about to further descend into Christmas preparations with the usual combination of self-delusion and over ambition, I had a good reminder to stop taking myself too seriously with the arrival of McCalls pre-spring collection - reflecting the trend these days to move onto the next thing before you have experienced the first.

(I remember the melt down of my youngest son once in a department store when he saw the "Back to school" displays up on the last day of school before the summer holidays.)

There was one knit dress I liked, mainly because there was some waistline gathers rather than the usual knit dress belly articulation that seems to go with interesting bodice treatments: 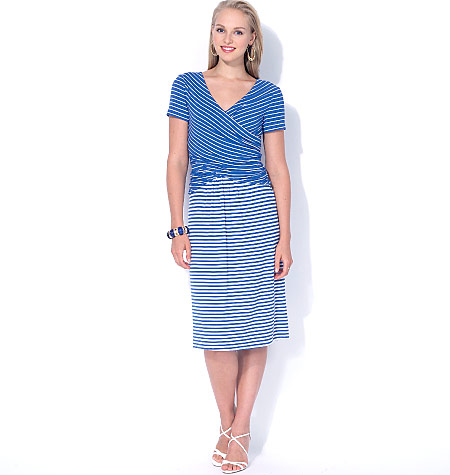 There were also a few that are definitely not making it into my to-do pile, although I assume that they are exactly what some folks are looking for, and I am trying to act now as if I am sophisticated enough to believe that is true, or that I actually know these folks: 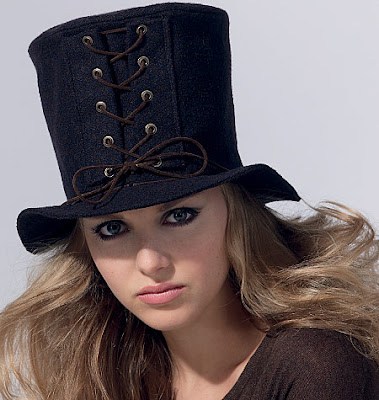 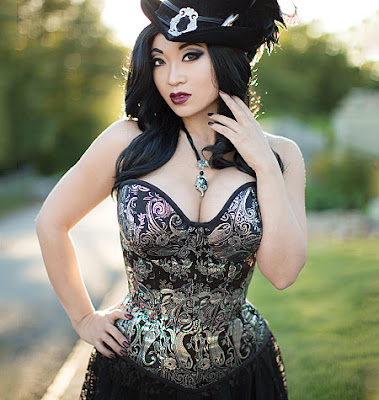 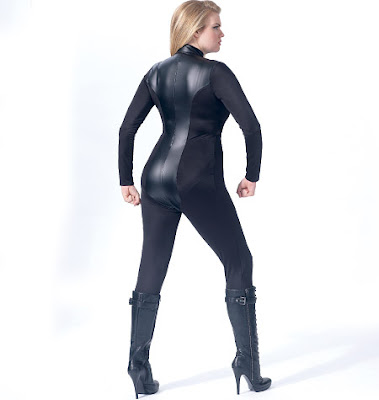 No these are not Halloween costumes but something part of a cultural phenomenon called co-play, which I had to Google and I suggest you do too, which was a term I had, until I did that, assume meant you let someone play with your truck without hitting them over the head at daycare.

I have to give McCall credit though for going after new sewing communities, if not this one.