Sewing when that's all you can do 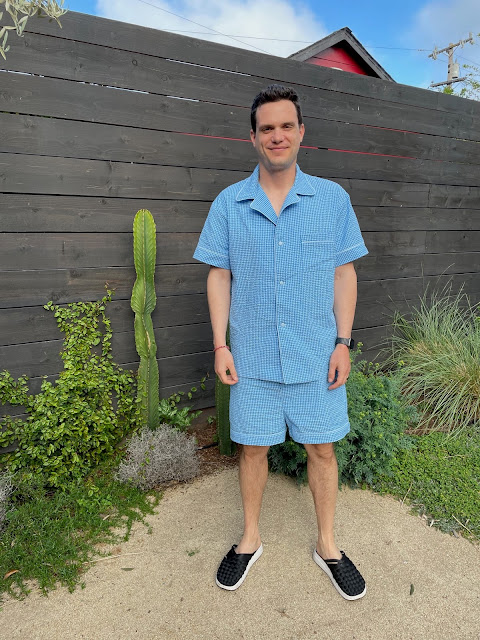 This last week my oldest son, the one who lives with his family in Berkeley, had a birthday.

I really wanted to make him something special. In my mind it became really important to send something in the mail that came from the house he grew up in, a house that remembers him.

He had mentioned once he liked summer pyjamas. So I made him some from a vintage men's pattern, out of seersucker with piping. It seemed to me to be very California dad of a certain era, and being a dad is my son's very best thing. I also wanted to make these using only vintage techniques. My serger was not used in this project. All seams are either French seams or bound. I also bound the back of the neck and around the fly pieces on the inside. I was real careful with this project. 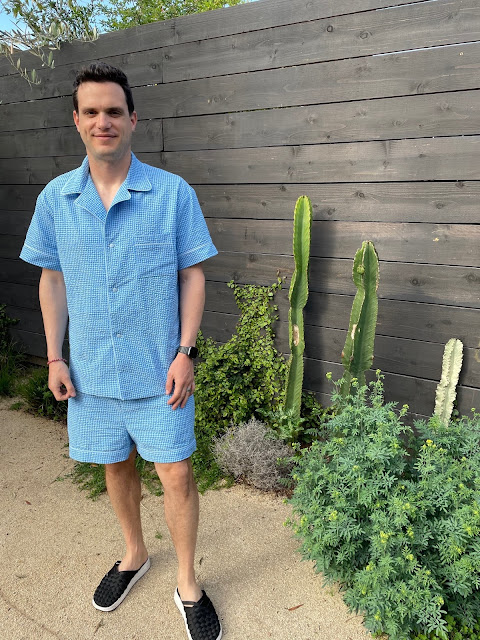 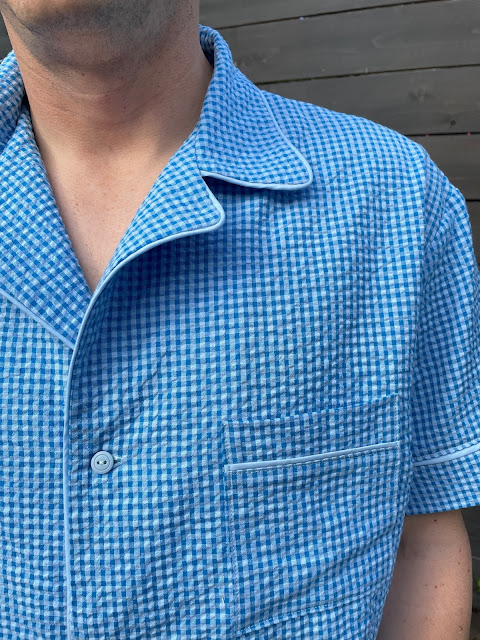 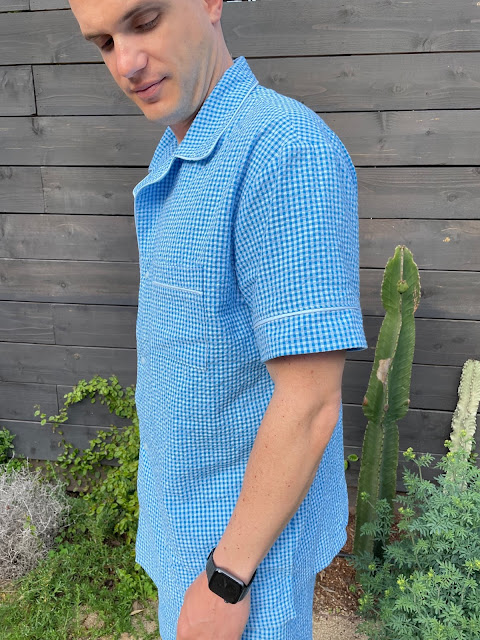 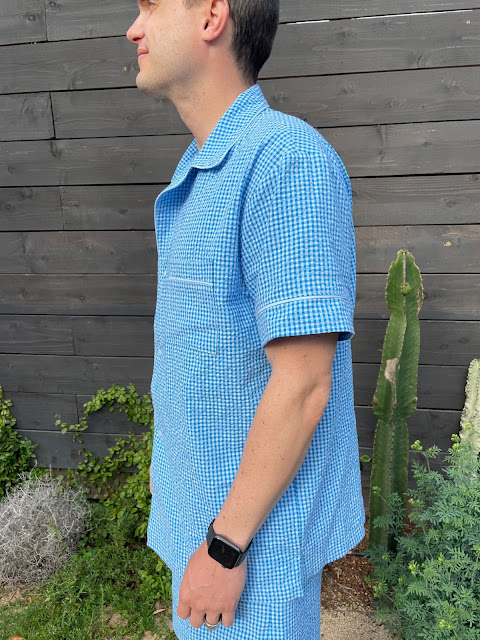 I haven't seen Nat or his family in over a year. Last March I was just about to go and spend a few days with my granddaughter while her parents went away. That trip got cancelled at the last minute, theirs and mine. That's bothered me all year.

I don't have the words to describe how much I miss this guy. That's my own baby I can't get to.

But I can still sew something for him. And because he is my son, and grew up with all this sewing going on around, he knew exactly what pictures to take. When he emailed me a thank you he sent detail shots of the parts that were the most work.

Email ThisBlogThis!Share to TwitterShare to FacebookShare to Pinterest
Labels: Sewing for men vintage patterns for men 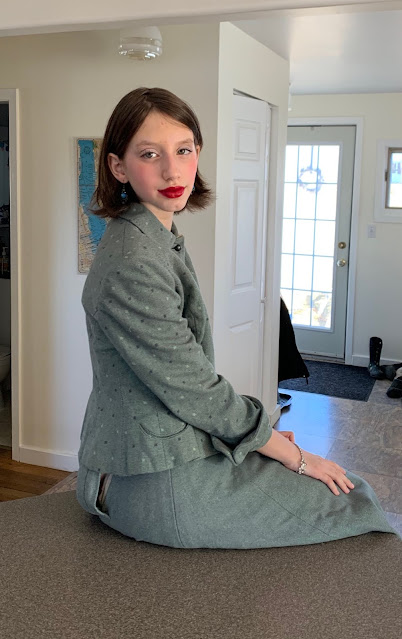 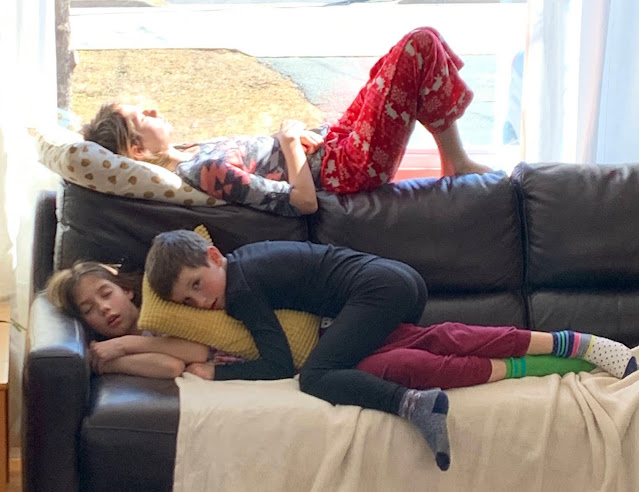 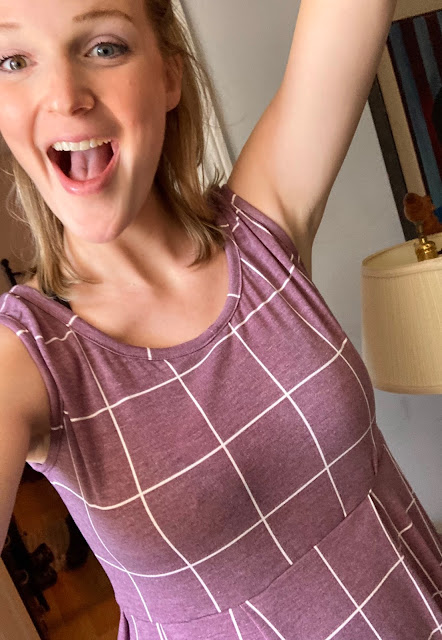 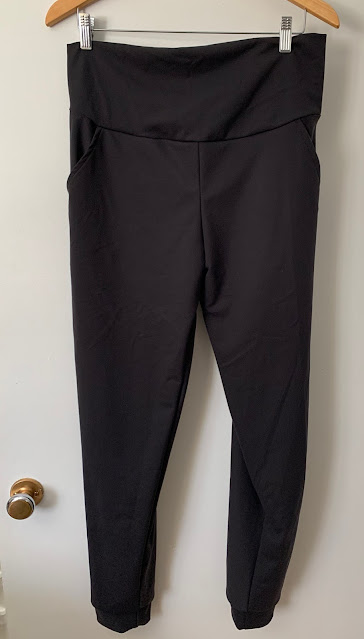