This is the team as documented by the tour director whenever I leave the room at night: 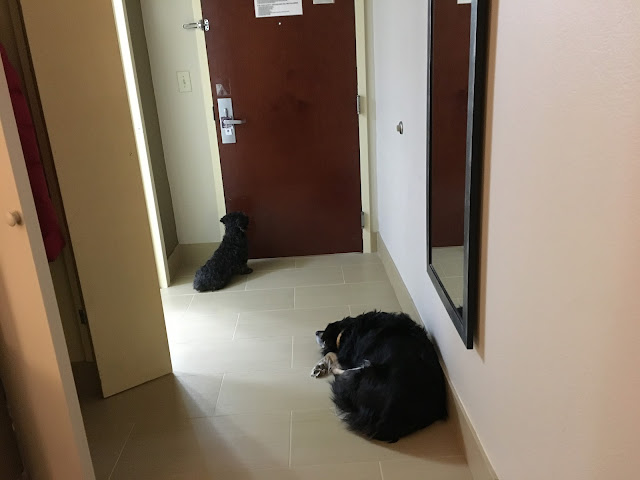 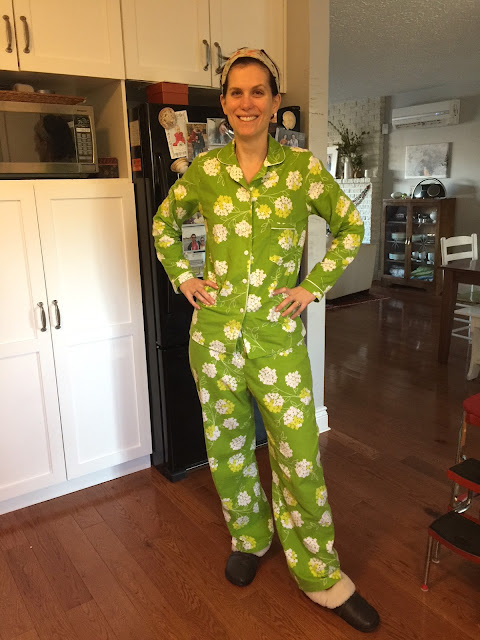